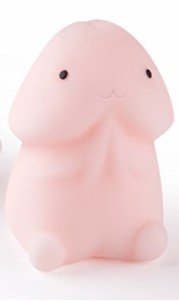 "Ding-a-dong" (original Dutch title: "Ding dinge dong", as it was introduced in the titles when broadcast) was the title of the winning song in the Eurovision Song Contest 1975. It was sung by Teach-In, representing the Netherlands, and was written by Dick Bakker, Will Luikinga, and Eddy Ouwens.As: Teach-In.